The SushiSwap exchange allows users to swap any ERC20 token into any other ERC20 token through automated liquidity pools.

The liquidity provided to the exchange comes from Liquidity Providers ("LPs") who stake their tokens in "Pools". In return they get SLP (Sushiswap Liquidity Provider) tokens, which can also be staked in the "Farm".

When users make a trade on the exchange they pay a 0.3% trade fee.

The remaining portion of the trade fee paid goes to a pool called SushiBar. The SushiBar contract collects the fees from all the pools, and when the reward distribution command is called, it then sells all the fees turning them into Sushi (via SushiSwap) That new Sushi is divided up among the users in the xSushi pool. When those users withdraw their xSushi it will be worth more Sushi than when they put in from the distribution. 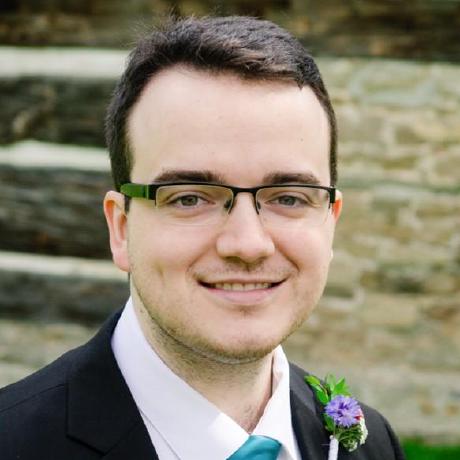